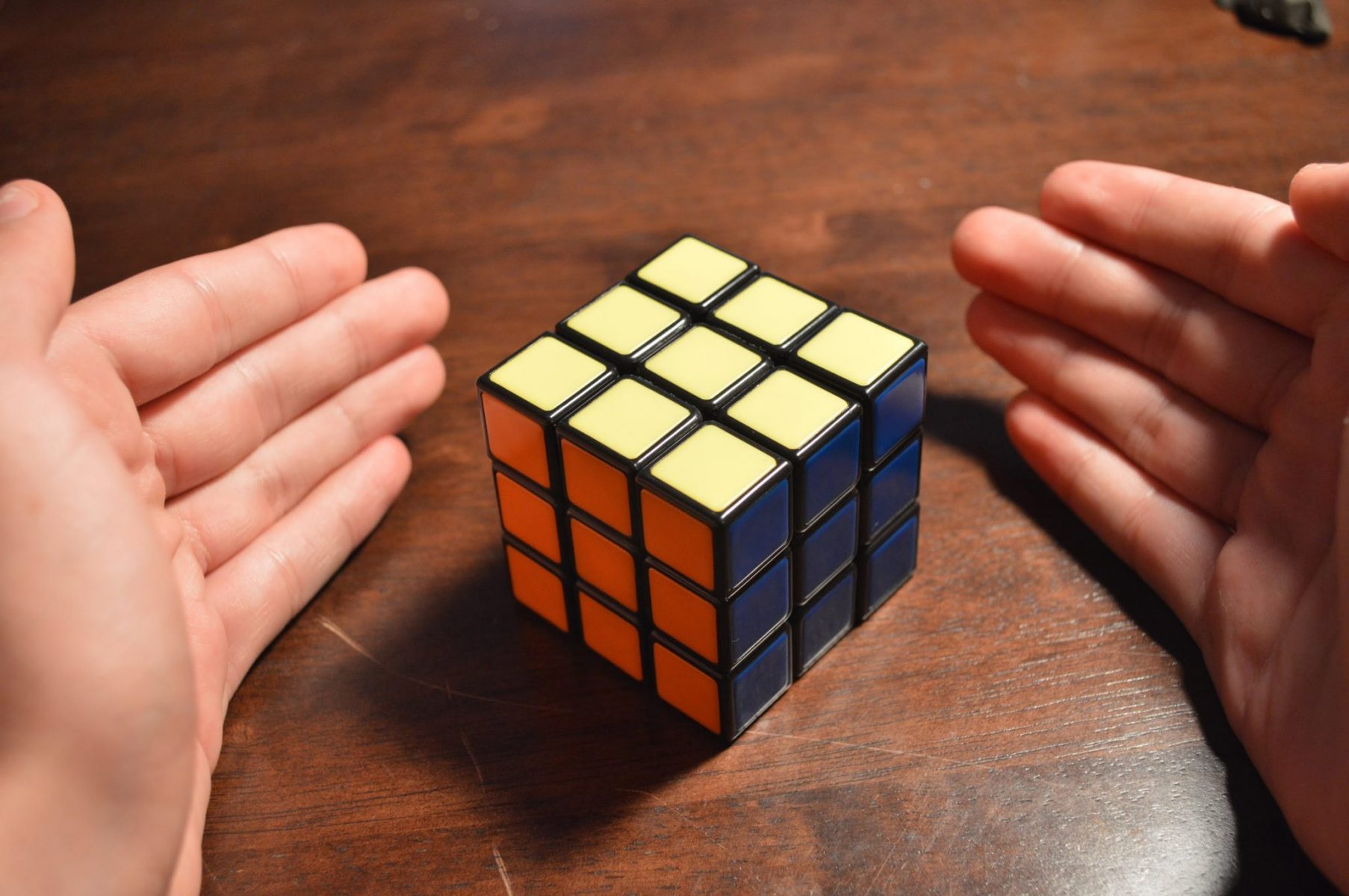 Possibly the most successful toy PR Campaign of all time. Cartmell’s work on Rubik Cube was awarded the Toy Craze of the Century by the British Toy and Hobby Association.

When we were shown the Rubiks Cube for the first time no one in the client’s business could complete the puzzle. At that time puzzles were generally seen as boring and of no interest- especially to the press – they were described as stocking fillers or the inside of Christmas crackers

We took a toy that no-one could complete, and made it the must have toy for 4 Christmases in 59 Countries.

The clients didn’t expect the interest to generate in the way it did. The Rubiks Cube was one of Life Magazines icons of the 20th Century and today is still featured on the likes of the James Cordens Late Late Show and The Simpsons.