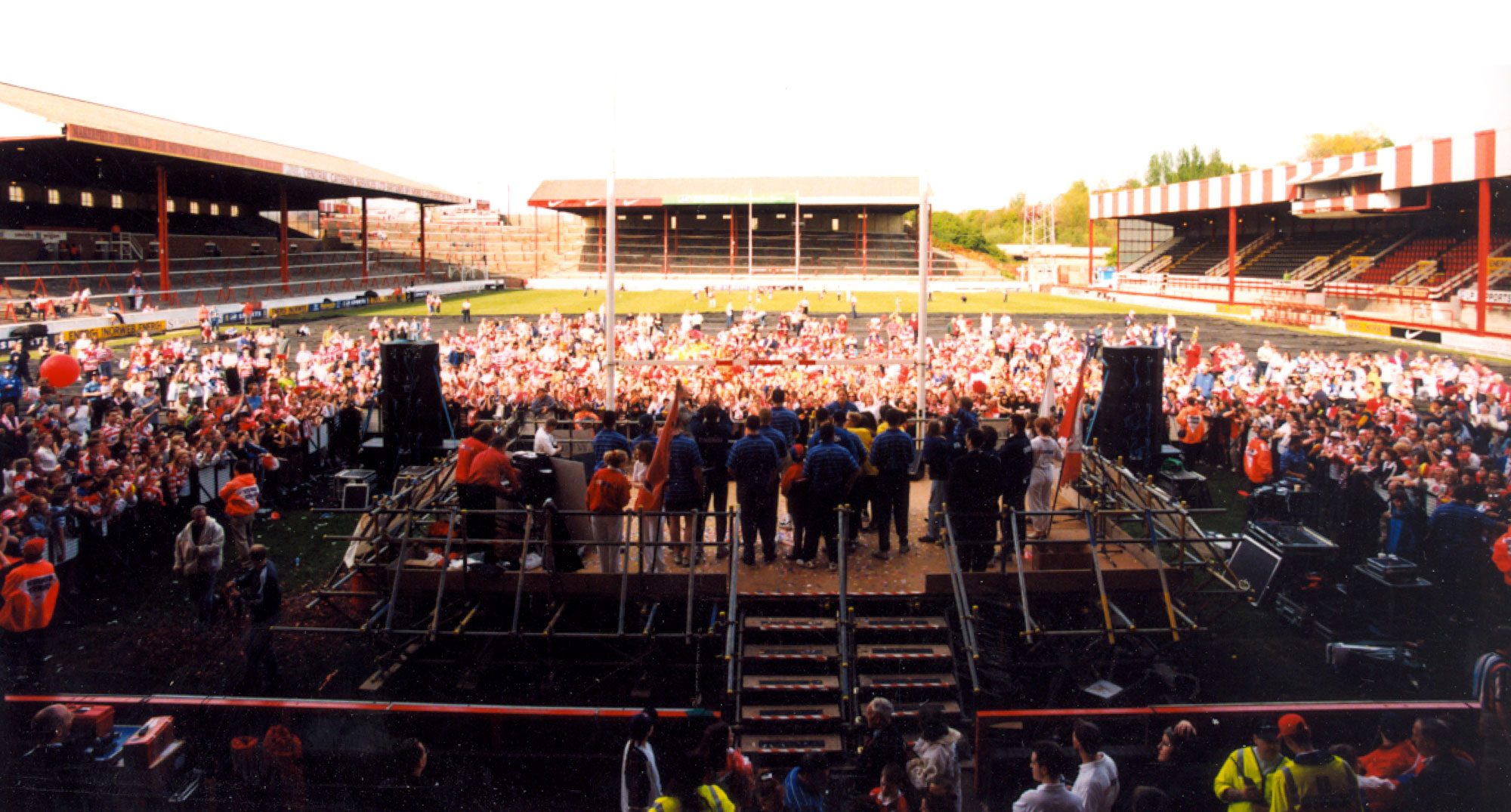 The acquisition of the Wigan RL former stadium Central Park by Tesco had become hostile.

We were instructed by Tesco to stop the arguments, the fighting and the reputational damage that was occurring, and assist the sale of Central Park to proceed.

Food store applications can invariably create controversy this was already incendiary and a planning application hadn’t even been drawn up.

We brought the new board together, reengineered the acquisition to include sponsorship and far reaching community work and then brought disparate elements together to deliver out a joint consensual strategy that led to Wigan quitting Central Park, playing at a shared facility with the Football Club and allowing a new Tesco Extra to be built on the site of Central Park.